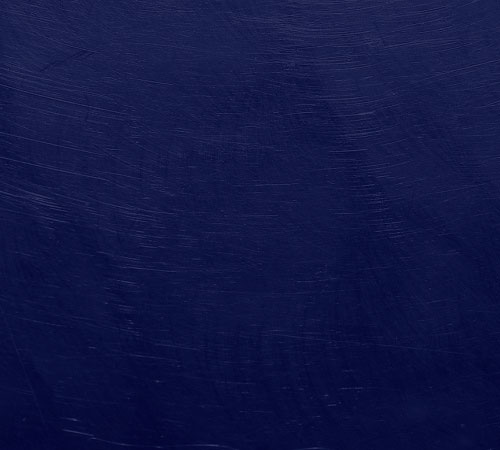 It’s a thing. It’s not made up by Al Gore as a way of boosting his shares in renewables (wouldn’t a speaking tour be a simpler way to get rich?) or by scientists as the most long-winded way ever invented of getting research funding. Research funding is hard to come by but it’s not so bad that basically all the world’s climate scientists would conspire with one another to lie about this stuff. Just think about that for a theory. People actually believe this stuff. There’s a lot of scientific evidence but for the for why not just have a look at this actual footage of Greenland melting in this short trailer to the online documentary Chasing Ice?

We are the ones causing it.

No, it’s not natural. It’s not something that happens all by itself.

You burn coal, oil and gas and you get CO2.

And we’re burning a lot of coal, oil and gas. It’s just chemistry.

If we don’t do something now it’s going to get very, very bad.

The bad stuff has already started happening. Just go to California and try watering your lawn. Or maybe try hanging out in a rural part of Australia during bushfire season without a mobile phone or a car.

And the consequences of just carrying on as we would be such things as whole parts of the Earth being too hot to work outside or grow food (making them largely uninhabitable), millions of people dying or becoming refugees, a lot more fires, flooding most of our major coastal cities and between 30% and 50% of all species becoming extinct.

Actually, that’s only some how bad it could get. BAD.

The whole notion that there is a debate on this subject is a fiction.

More than 97% of the world’s peer reviewed climate scientists agree that it’s real and we are causing it. Hundreds of them agree so much that they publish joint documents for the UN. Do you how hard it is to get get many scientists to agree on ANYTHING? Let alone work together? These people disagree with one another for a living.

For the final word on this, you can’t beat this sketch by John Oliver and the movie Merchants of Doubt documenting how the fossil fuel industries manage to create the illusion of a scientific debate in the media.

Yes, this stuff is hugely scary and extraordinarily complex. And there are entrenched interests trying to stop us from doing anything about it. But there is also more momentum than ever before and we are starting to win.

Renewable energy is now cheaper than its ever been. In fact, there are now more than 80 countries where it’s cheaper to get solar energy from your roof than to buy electricity from the grid. As Al Gore explains, this is a huge game changer. And just check out what Tesla has been doing to change the world of battery storage.

The climate negotiations in Paris in December have the best chance there has ever been for an international agreement that would make enough of a difference. A lot of big players are finally lining up on the right side of the debate. The G7 has said they will phase out fossil fuels completely by the end of the century. (While that is a great start we could still do awful irreversible damage in the meantime, so the cuts need to come now rather than later, but it helps). The Pope has issued his famous encyclical to all 400,000 Catholic priests worldwide.

Then there is the divestment movement. Organisations around the world are getting their money out of fossil fuels. This is creating political pressure and is starting to mean that fossil fuels are at risk of becoming stranded assets. Conservative institutions like

the Bank of England are warning about it.

Here’s how we beat it. We keep coal, oil and gas in the ground.

The only way to prevent really bad climate change from taking place is to keep 80% of the known reserves of coal, oil and gas in the ground. For the essential article on why this needs to be the strategy check out Bill McKibben’s article in Rolling Stone from 2012.

the Guardian’s campaign and their great podcast series.

Much ink and many pixels have been spilled about the subject of climate change.

Here are some of the main points in brief summary.